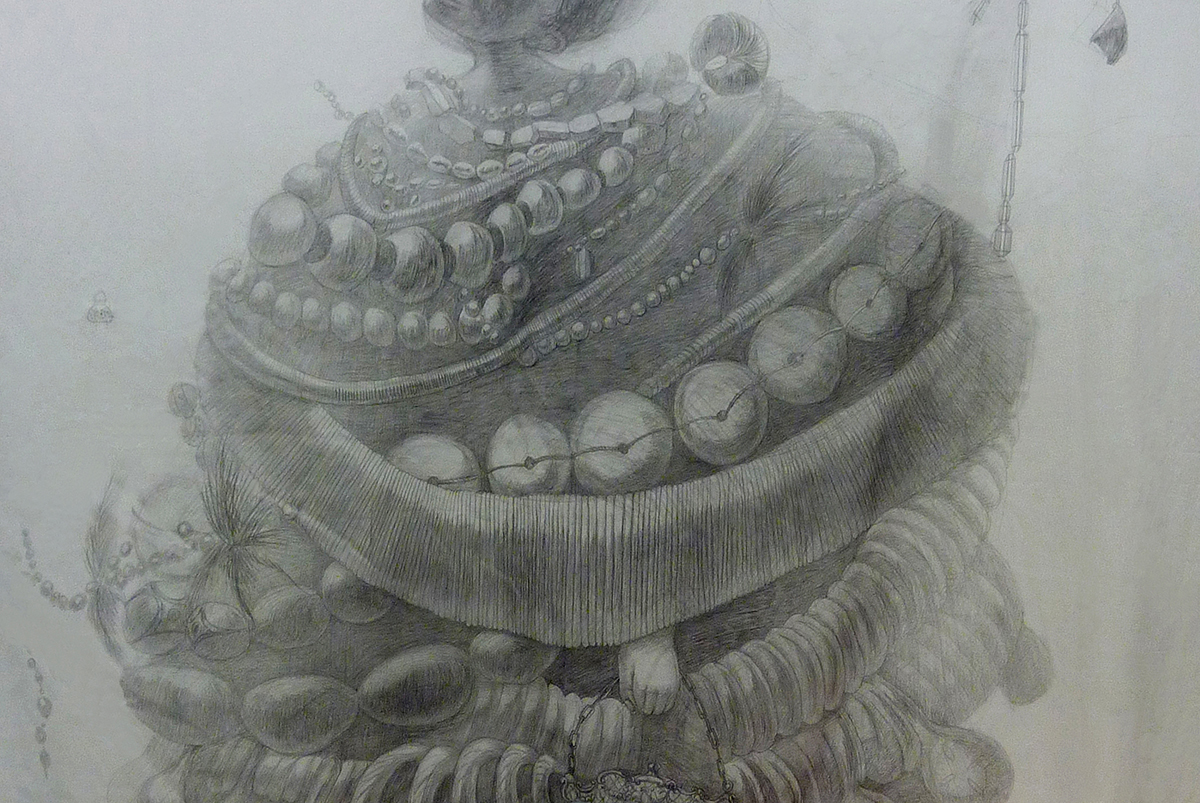 I met Maria, she’s a 68 year old Dutch woman. I was fascinated by her cheerful and pleasant personality.

During the month we talked about her trips to Africa, her jewelry collection, food or things that had happened that week. It seemed nothing out of the ordinary but it was a very rich time for me, and I hope that it was for her also.

She often commented on my drawings, and even added some of her own touches to some of my work.

On the other hand, the very intimate communication we had led our friendship in a more fragile and very delicate way.

I have seen both sides of the human character, bright and dark, and the differences between those with a long future and those who are growing old.

It’s related to the dual nature of the person, inside and outside. Every person has to make the balance between them as they grow old..

That ‘s what I discovered during this process.

I realized that I was merely observing one person’s history rather than seeing what is typically Dutch.

Drawing the ‘Maria series’ I wanted to draw both sides of her personality. 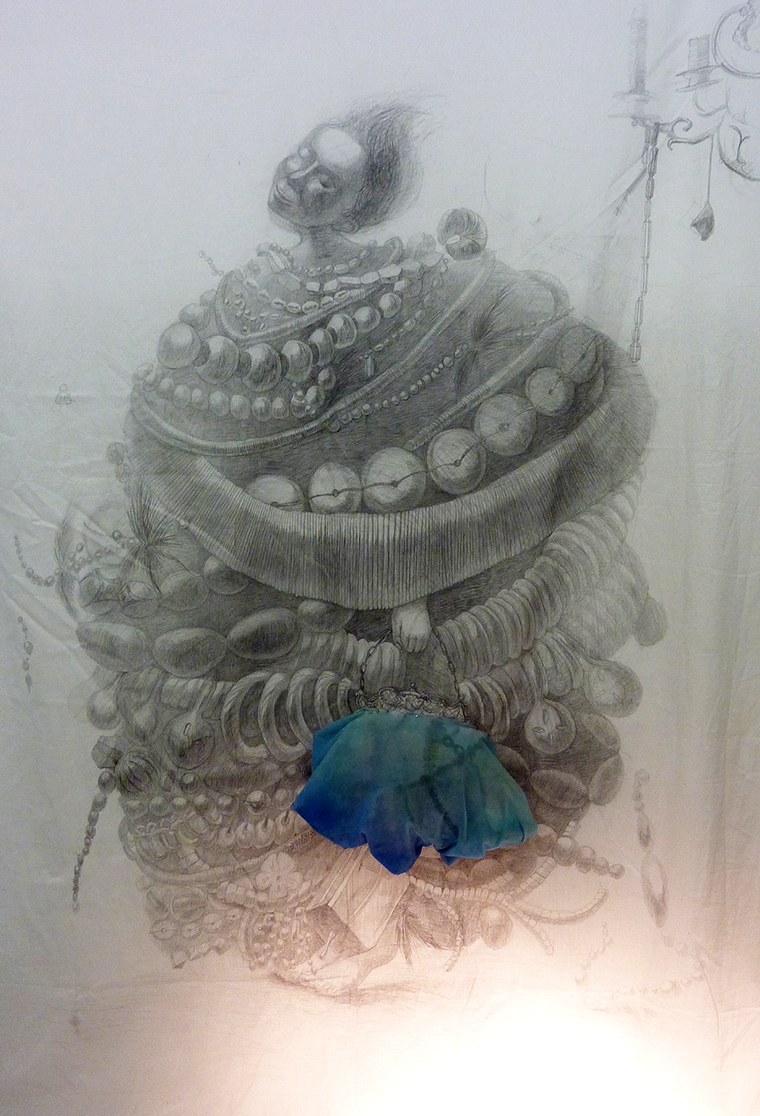 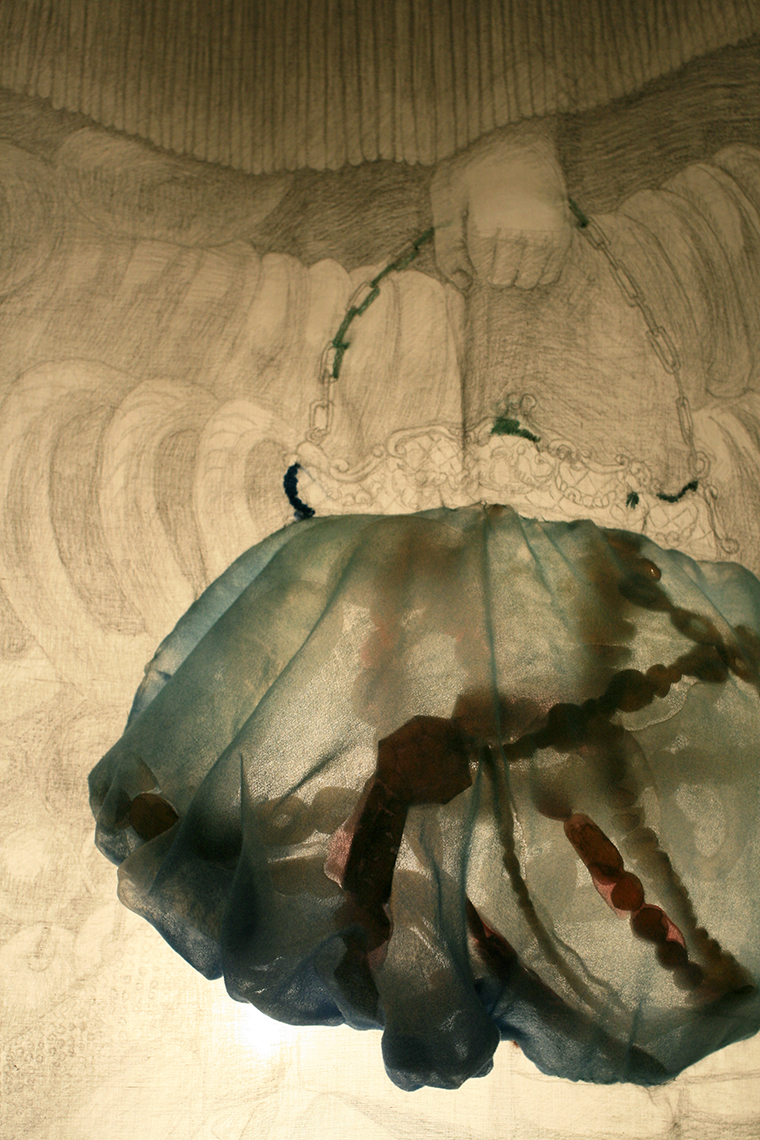 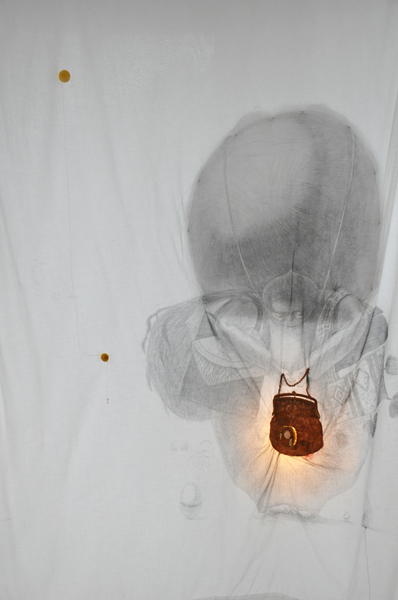 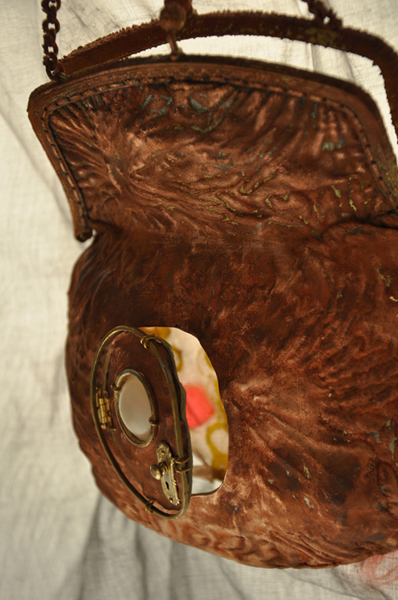 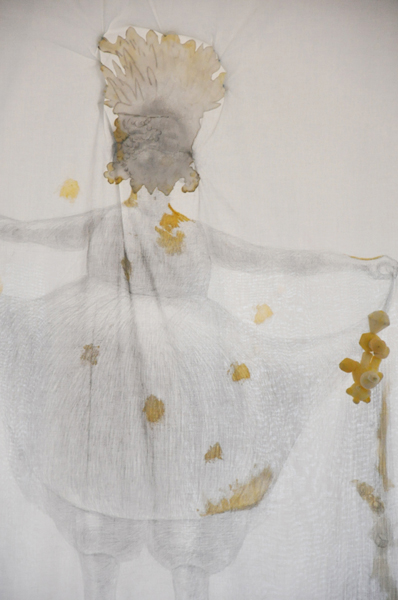 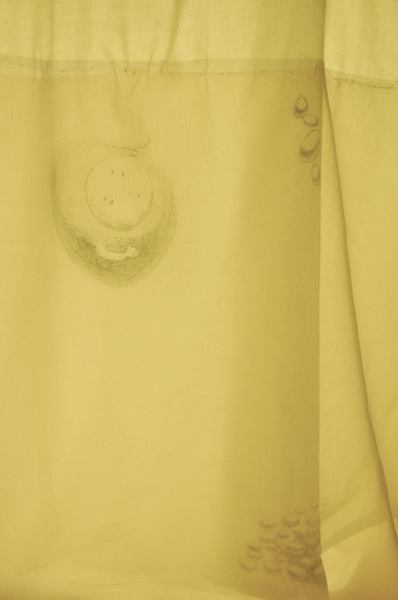 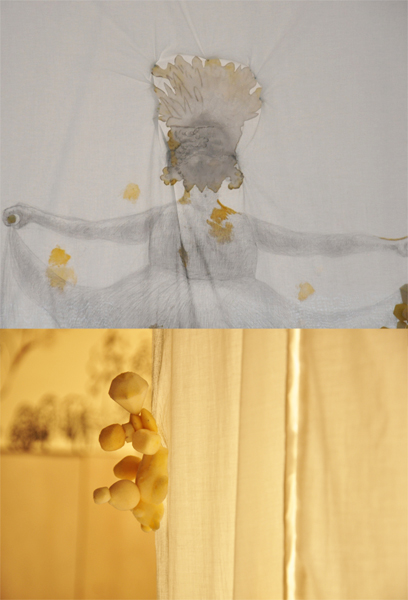 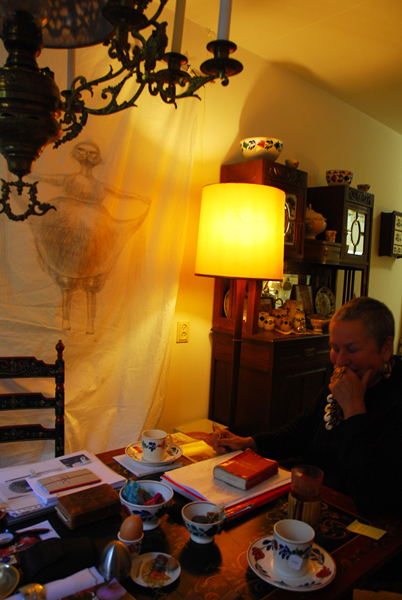